What’s the Trading Den? The business is a live futures trading area and futures trading signal provider. The owner of the organization is a person named Simon Townshend, operating from the United Kingdon.

The Trading Den refers to itself as a daily trading service where traders just purchase an yearly subscription and copy the trades of Simon Townshend. The expense of the service is $6,000 each year.

The service is delivered by watching Simon Townshend day commerce live, from within the chat room. Or, the client can sign up for an auto trade service which automatically reproduces the trades that Simon Townshend is allegedly executing from inside Forex Den.

Please notice the headlines of several of the Facebook posts.

Simon Townshend claims to have a truly amazing track record, all 100% verifiable, with a live futures trading account. In fact, he boldly displays his supposed real time track record on various social media channels and his promotional website. 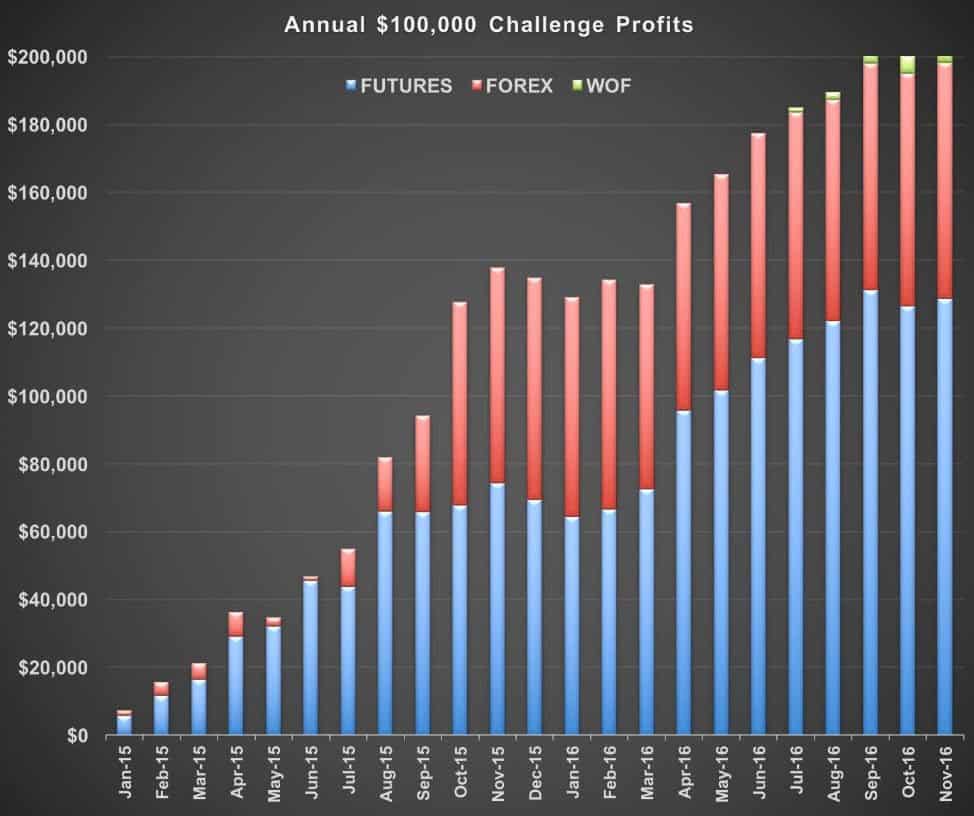 Simon Townshend likes to make some very bold statements. In fact, he recently stated that earning $10,000 per month is quite simple, just copy his live trades and you will shortly be achieving amazing results that typically average $10,000 per month. All a person needs to earn these types of returns is a small futures trading account and a subscription to his live trading service.

Some of his other outrageous claims include the following recorded statements:

Of course, The Trading Den is not the first website that Simon Townshend has promoted. There have been others. For instance, whatever happened to SeriousInvestmentReturns.com? A now defunct website that once again promised easy riches… 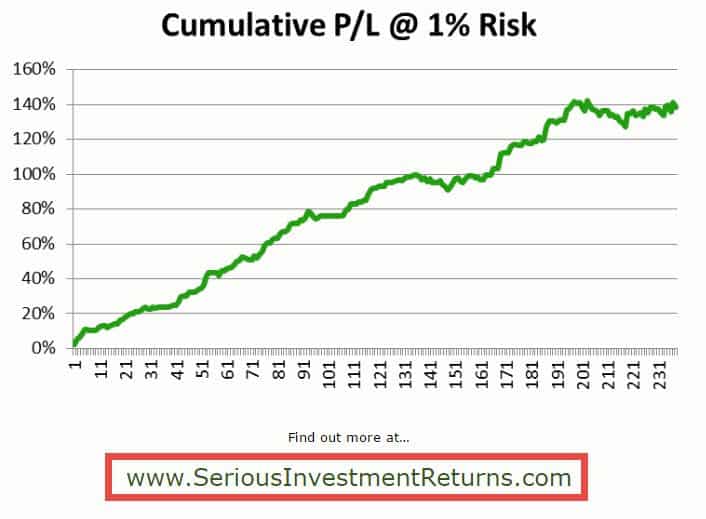 Or how about Simon-Townshend.com? Yet another now defunct website, offering amazing riches to all involved with this self-professed ‘Financial Trading Wizard’ and ‘Hedge Fund Manager’?

Of course, Simon Townshend has been at this trading promotional game for a very long time. And a long and grubby trail he has left in his wake. Some of his other current and failed ‘get rich quick’ trading ventures include:

DotCom-University: Another ‘get rich quick’ scheme

Perhaps getting easy riches by day trading is not quite your taste? No problem. Because you can easily get rich and earn $447 every single day by copying Simon Townshend’s “secret formula” by promoting stuff on the internet. Hurry up and buy now at DotCom-University.com Everyone is getting rich! And so can you! 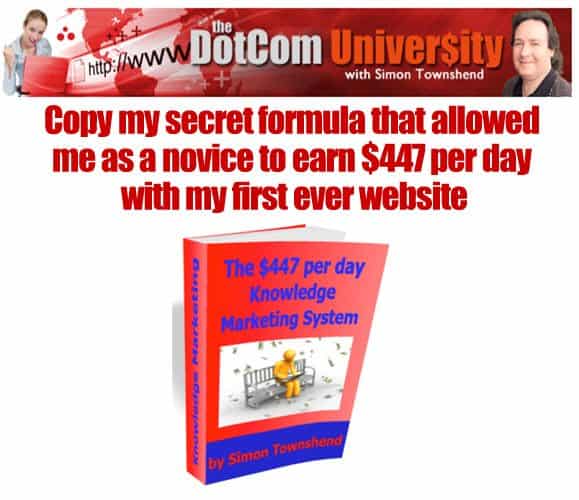 A testimony from an actual client (victim) of Simon Townshend

During the month of March 2017, an anonymous person contacted tradingschools.pro and desperately wanted people to know about his dealings with Simon Townshend and his futures day trading signals service. This person described themselves as “pretty much a newbie to the world of day trading.” At 57 years of age, and recently laid off from his job in Michigan, he desperately needed another source of income.

He explained his situation as”dire and desperate.” He simply couldn’t find any job and was coping with a 57-year-old body that could no longer sustain heavy labor. And sohe went out on the net”looking for a chance”. Uh oh! Most of us know about the wonderful sorts of chance which may be located on the internet. He stumbled into the murky waters of making a full-time income through trading. He also watched a YouTube video with a supposed trading mentor called Simon Townshend. Specifically, he observed the subsequent video, which described the amazing earnings opportunity being provided by Simon Townshend and The Trading Den. Have a look:

Wow! Truly amazing stuff. All you have to do is show up and simply copy the trades of The Trading Den. The video clearly states that “everyone is earning at least $100k per year” and all you need to do is “copy and paste” the trades of Simon Townshend.

After watching this video several times, and talking it over with his wife, he decided to take the plunge and try this thing called day trading. He was desperate. He had very little in savings but could liquidate his only retirement account of $20k. Instead of taking a chance at screwing up at copying the trades by hand, he signed up for the auto trading service that Simon was offering. He reasoned that by having Simon auto trade his account, he was guaranteed the sort of returns that Simon was promising in the promotional video and materials.

His results were disastrous. The Simon Townshend/TradingDen auto trading service began October 2016. The results were as follows:

In less than 6 months, his entire life savings of only $20k was completely gone. Over 250 trades, with the vast majority losing trades. Big fat losing trades, and a handful of tiny little winners that I would describe as scalping. The only people that made money was the auto trade broker that charged him $1,250 in commissions. And of course, the Wall Street Genius known as Simon Townshend was paid nearly $2,000 for the trading signals.

These are the types of stories that really get under my skin. People call me all the time and want to talk about their experiences. Normally, they don’t wish to email me the entire story since it’s too painful to write. This poor guy gets on the phone with me and quite literally cried. He is among those”Trump voters” in the midwest. A middle-aged factory worker that’s desperate to hang and nourish himself. Desperate to get the rent paid.

Many readers may not have a great deal of sympathy for this person. Yes, it was a really stupid decision on his part. But as he said he had been scared and distressed about his lifetime.

Well, that’s it for today. Thanks for reading. And remember to leave a comment below.